The second phase of the UAE Railway Project is an important part of the UAE railway network and the railway network of the Gulf countries. Among them, Section B is the longest section among the three sections B, C, and D, with a total length of 222 kilometers and a total of 214 structures, including 80 large structures such as railway bridges, facility protection bridges, and frame bridges.

Since the start of construction in June 2020, China Civil Engineering Group(https://adjustablewholesale.com) has organized other fraternal units of the China Railway Construction System to work together. Facing a huge amount of work and an extremely tight schedule, as well as many problems during the project construction process, such as cumbersome application for construction permits by the property rights party, high temperature and scorching heat, and the continuous resurgence of the local epidemic situation, the project team brainstormed and overcame difficulties to fully promote the project construction.

After 2 years and 3 months of construction, the project team completed the task ahead of schedule and set many records including the earliest completion of pile foundation construction and the earliest completion of prefabricated beam erection on the entire line of the second phase of the UAE Railway Project, which has been highly praised by all walks of life in the UAE. Among them, the concrete pouring of the top slabs of the two facility protection bridges achieved a single breakthrough of 10,000 cubic meters, setting a new record for continuous pouring of a single large amount of concrete for a bridge in the UAE, which is extremely rare in the history of bridge concrete pouring in the UAE and even the Middle East. 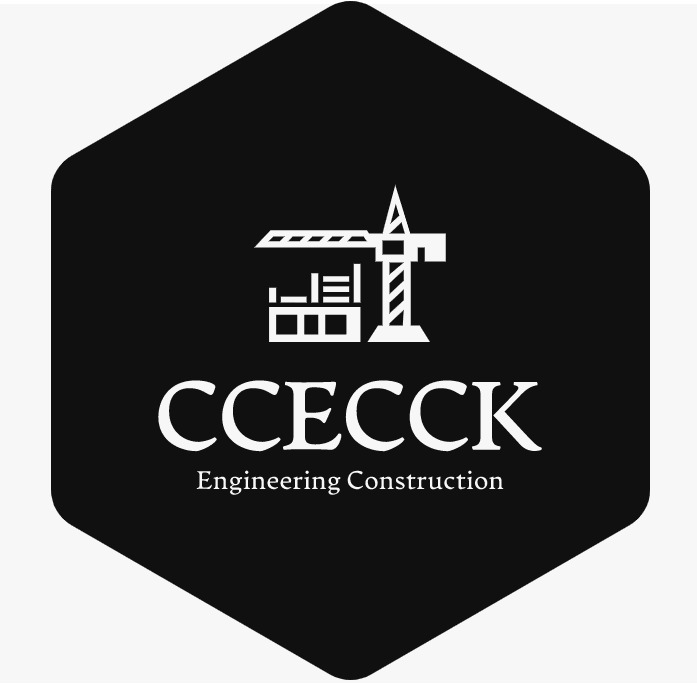 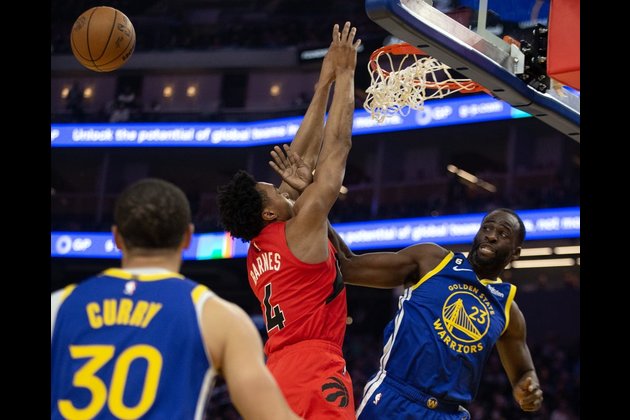 Stephen Curry went for a game-high 35 points and contributed 11 assists to a dazzling Golden State passing display as ... 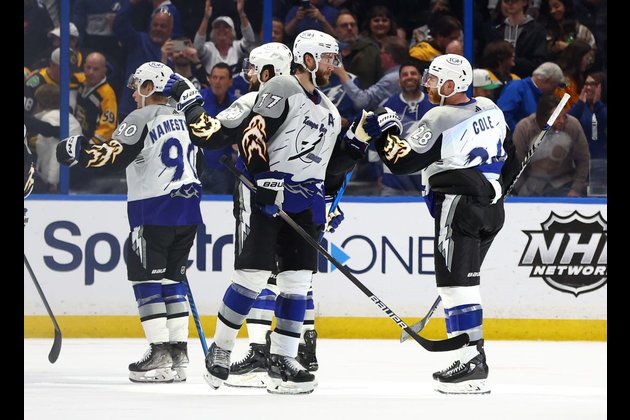 After Thursday night's massive win by the Tampa Bay Lightning, they could make history Saturday evening with a 12th consecutive ...

"Mom, Mom, Mom": Videos of fatal police beating up man in US released 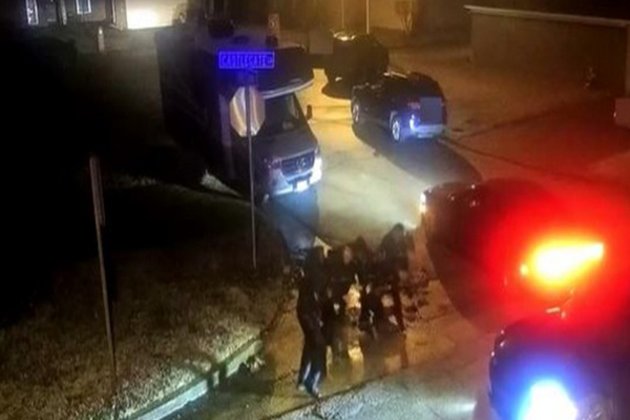 Washington [US], January 28 (ANI): Protests could erupt in cities across the United States after horrifying video footage was released ... 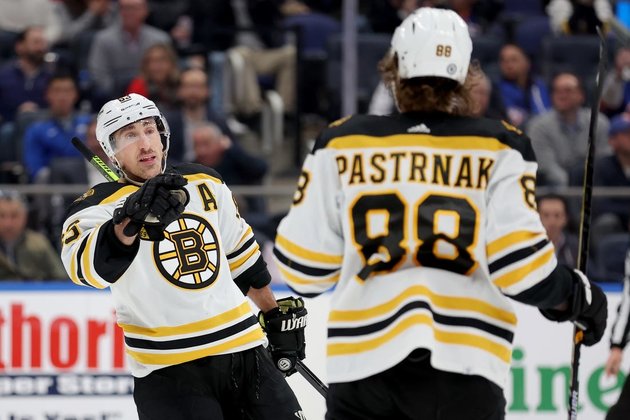 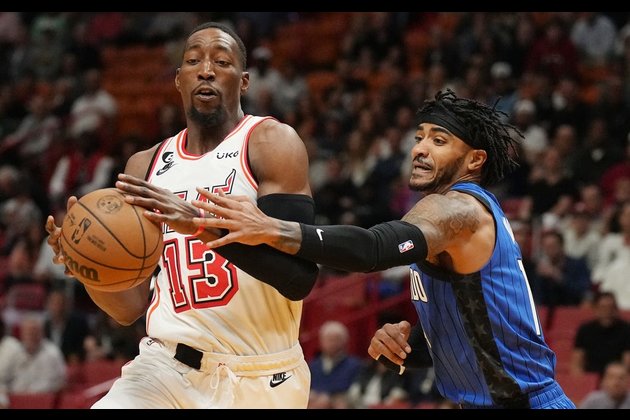 Jimmy Butler led all scorers with 29 points, including a crucial and-one with 1:29 remaining that helped lift the Miami ... 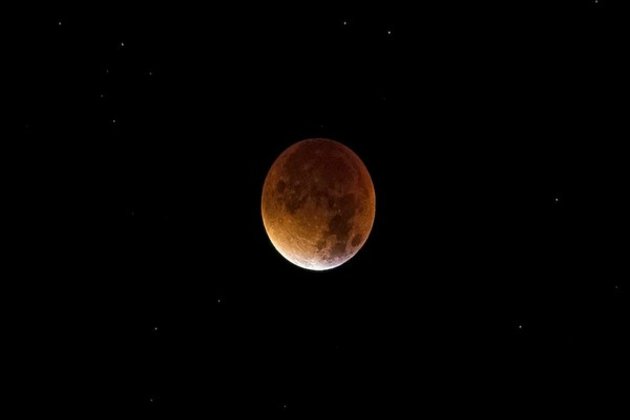 US files antitrust case against Google over digital advertising

WASHINGTON D.C.: The US Justice Department has filed an antitrust complaint claiming that Google is abusing its dominance in digital ...

Public health experts have welcomed Mexico's ban on cigarette smoking in all public places, including hotels and beaches, after the ...

France military ordered out of Burkina Faso in west Africa

OUAGADOUGOU, Burkina Faso: As Burkina Faso, in western Africa, faces an Islamist insurgency, it is set to end a military ...

As births continue to fall, Japan seeks incentives for parents

TOKYO, Japan: Japanese Prime minister Fumio Kishida said this week that it was "now or never" for Japan, one of ...

US moving towards offering annual Covid vaccines to most Americans

WASHINGTON D.C.: As part of its efforts to simplify the national COVID-19 vaccine strategy, the US Food and Drug Administration ...