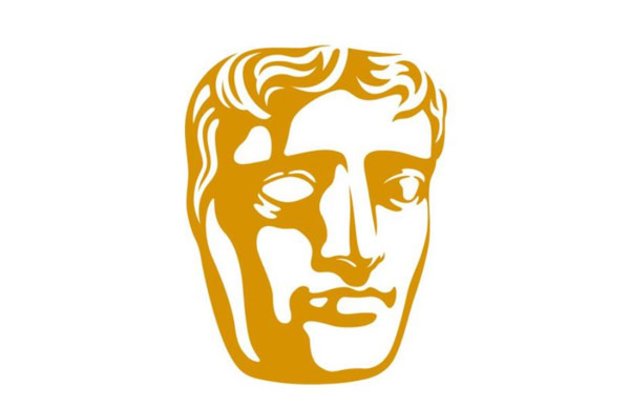 Mumbai (Maharashtra) [India], November 30 (ANI/PRNewswire): The British Academy of Film and Television Arts (BAFTA) has announced a week-long deadline extension - from November 30, 2021 to December 6, 2021, 5.00 PM IST for the submission of applications for its BAFTA Breakthrough India initiative.

The programme, supported by Netflix, arrived in India in 2020, intending to propel an emerging generation of creative talent across film, games, and television globally, alongside those selected from the UK, USA and China. During its first iteration in the country, BAFTA Breakthrough India received numerous quality applications, prompting the selection of ten instead of five (as initially planned) 'Breakthroughs'.

This year, to maximize time for potential candidates and allow them another opportunity to complete their applications, the initiative has extended its deadline by one week. Furthermore, it also opens doors to an extended opportunity for many more talents to apply and join an exciting global network through the initiative.

AR Rahman, BAFTA Breakthrough India Ambassador, said, "India has so much potential for rising talent owing to its diversity. We are delighted to extend the application deadline for BAFTA Breakthrough India by a week, which will allow our country's rising talent from film, games and television an extended chance to avail of this opportunity and apply for the programme. We encourage everyone who's been thinking to sign up, even if they applied in the previous year, to get on board and apply. This programme would not only help new talent explore new avenues and enable them to network with experts across the globe, but also discover themselves and identify their strengths and weaknesses."Tim Hunter, Executive Director of LearningTalent, said, "As India is such a melting pot of talent, it's the perfect place to foster the creative and cultural exchange which BAFTA Breakthrough is designed to foster. We're so pleased to see the high standard of exceptional talent coming forward from every corner of the country, and are extending the application deadline by a week to December 6, to encourage even more people to put themselves forward for this exciting opportunity to network and learn from our global network of Breakthroughs."The highly successful Breakthrough programme - which has been running in the UK since 2013, China since 2019, and the USA and India since 2020, cultivates a creative and cultural exchange across the film, games and television landscape in these countries. While the initiative has supported 160 emerging talents to date, including Tom Holland, Letitia Wright, Josh O'Connor, Florence Pugh, Jessie Buckley and Callum Turner; the 'Breakthroughs' of the 'BAFTA Breakthrough India' debut cohort include Akshay Singh, Arun Karthick, Jay Pinak Oza, Karthikeya Murthy, Palomi Ghosh, Renu Savant, Shruti Ghosh, Sumit Purohit, Tanya Maniktala and Vikram Singh. Moreover, by collaborating with notable experts from the Indian film, games and television industries such as Guneet Monga, Ratna Pathak Shah and Vishal Gondal as 'Supporters,' the programme has enabled its navigation of India's diverse, teeming talent, bringing in applications from across pocketed regions of the country.

Candidates who will be chosen by BAFTA Breakthrough India will receive the opportunity to participate in a year-long mentoring and guidance program - receiving one-on-one mentoring, global networking opportunities, free access to BAFTA events and screenings for 12 months, and full voting BAFTA membership. Furthermore, the selected talent will also connect with and learn from some of the best in the British and Indian creative industries, share their expertise with peers, and avail opportunities beyond geographical borders, and be promoted as BAFTA Breakthrough artists globally.

For more information and to apply visit:The candidates can send in their applications by December 6, 2021. The eligibility criteria states that applicants must be over 18 years of age at the time of submission, primary residents of India for at least two years, and conversationally fluent in English. With an aim to encourage cross-cultural dialogue in film, games, and television, this programme is looking for candidates who would be willing to collaborate and share their expertise with UK practitioners and (or) produce content for UK audiences.

For more information on the BAFTA Breakthrough India 2020/21 participants visit:This story is provided by PRNewswire. ANI will not be responsible in any way for the content of this article. (ANI/PRNewswire)

Starting quarterbacks are mastering the sideline route this preseason. Bills quarterback Josh Allen and Mac Jones of the Patriots are ...

Chicago Bears wide receiver N'Keal Harry is expected to miss up to eight weeks recovering from surgery to repair a ...

Whether you're booking a plane ticket at the last minute or looking to go to a lackluster preseason football game, ...

Politicians seek to control classroom discussions about slavery in the US

Of all the subjects taught in the nation's public schools, few have generated as much controversy of late as the ...

At least six journalists have faced prosecution for their professional work in the last month in Iran's western province of ...

ZAGREB, Croatia: Authorities have said that a weekend bus crash near Varazdin in Croatia killed 12 passengers and injured 32.The ...

US, India to hold military exercise near disputed Chinese border

WASHINGTON D.C.: The U.S. will participate in a joint military exercise in mid-October with India, less than 62 miles from ...

MOSCOW, Russia: A leading Russian scientist in the field of hypersonic flight, Dr. Alexander Shiplyuk, has been arrested on suspicion ...

Citing safety of children, LA to move homeless away from schools

LOS ANGELES, California: During a meeting that was disrupted by protesters this week, the Los Angeles City Council voted to ...

WASHINGTON D.C.: The U.S. Justice Department announced this week that former Puerto Rico governor Wanda Vazquez has been arrested in ...