U.S. government under fire for poisoning of prairie dogs plan

CHEYENNE, Wyoming -- Wildlife advocates are taking the U.S. Forest Service to court over a plan to eliminate prairie dogs from the Thunder Basin National Grassland.

Erik Molvar, executive director of the Western Watersheds Project, one of the groups filing suit in federal court last week, said Thunder Basin is one of the last remaining landscapes with a prairie dog complex of at least 10,000 acres, the area required for efforts to bring the black-footed ferret back from the brink of extinction.

"The Forest Service shouldn't be poisoning a designated sensitive species that they are supposed to be prioritizing for conservation," Molvar asserted. "And they have a legal obligation to foster the reintroduction of black-footed ferrets, because the Thunder Basin is one of the best remaining candidate sites for black-footed ferret reintroduction."

Black-footed ferrets rely exclusively on prairie dogs for food and habitat. The legal battle is over an amendment to a plan which scraps protections and allows for poisoning and sport-shooting prairie dogs, widely viewed as pests by livestock producers.

Molvar noted the livestock industry has worked to eliminate any species it views as endangering their profits, including wolves, grizzly bears, and mountain lions. He added Thunder Basin lands are owned by all Americans, and protecting native wildlife should be the baseline for agencies charged with managing those assets.

"You ought to have commercial enterprises co-existing with the native wildlife as a cost of doing business on the public lands," Molvar contended. "Because Americans have a strong interest in native wildlife."

Prairie dogs are a keystone species in the region. Their engineering skills in building tunnels create habitat for burrowing owls, swift foxes and many other native species. Molvar argued the stakes for keeping species such as the black-footed ferret from going extinct are far-reaching, pointing to advice from wildlife-management pioneer Aldo Leopold.

"The first rule of intelligent tinkering is to save all the parts," Molvar emphasized. "Meaning that you shouldn't drive any species extinct because you're not really sure how that species fits into the health of the remainder of the ecosystem that makes human life possible on this planet." 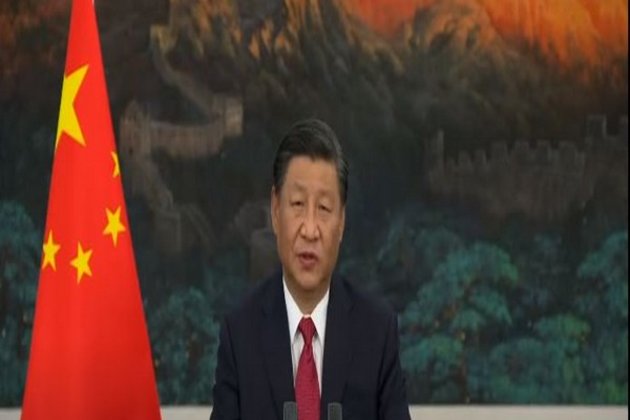 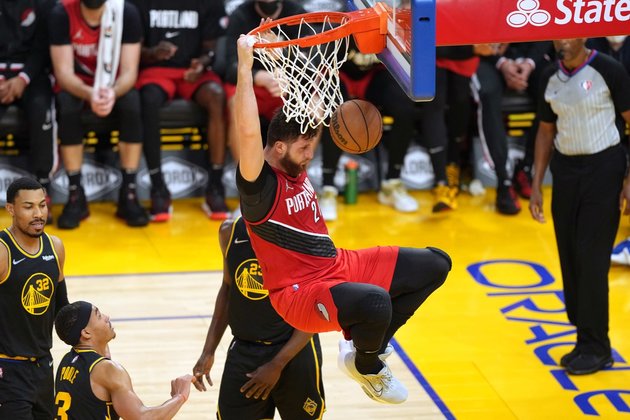 Home is where the victories are for the Portland Trail Blazers, who are about to embark on a friendly slate. ...

What Does US Want From South Korea's Presidential Election 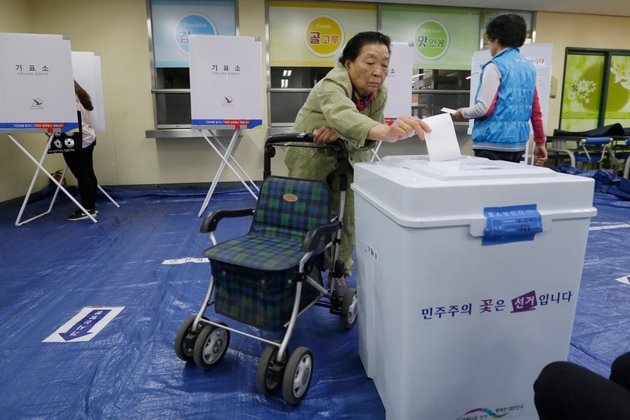 Experts say the Biden administration wants the next South Korean president to forge a strong alliance with the United States ... 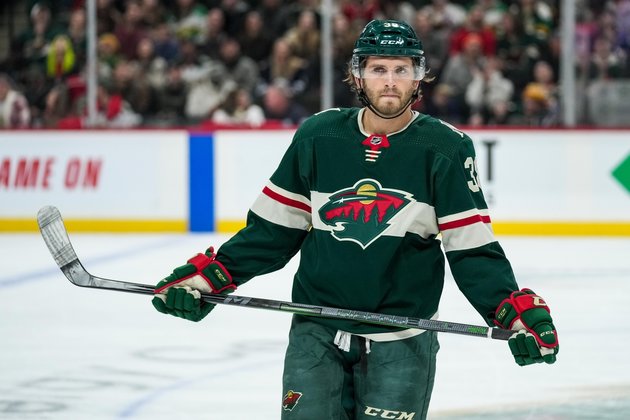 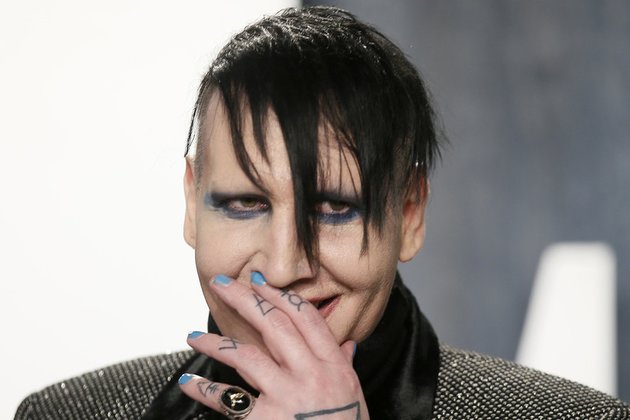 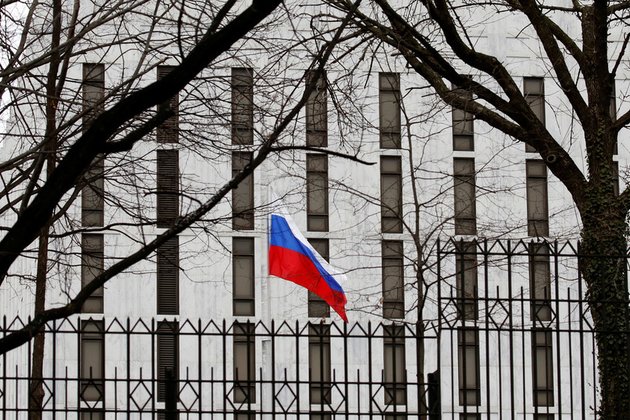