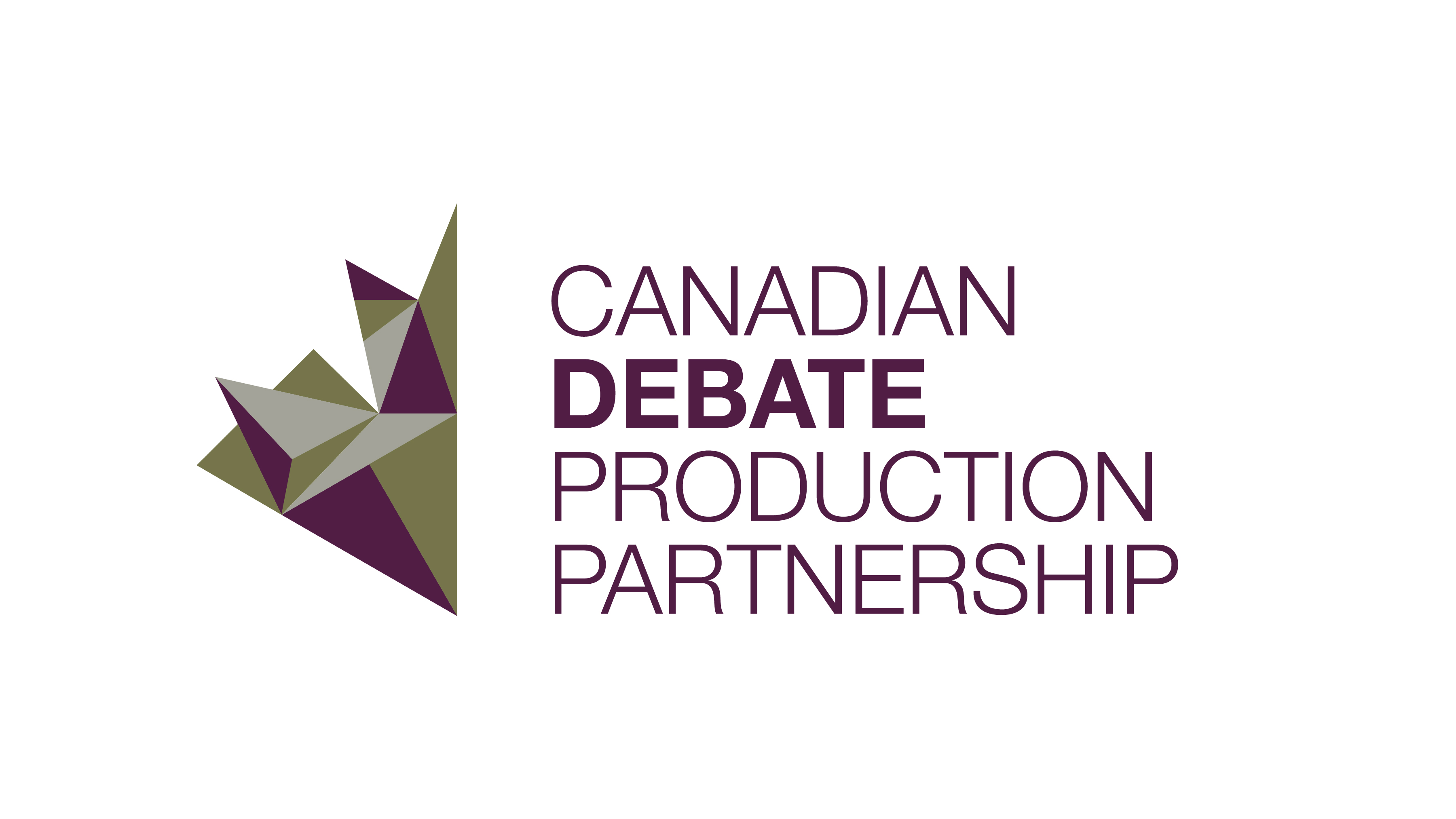 The debate will cover five topics (in alphabetical order):

The format of the debate includes five segments, each corresponding to one of the five themes. All five segments will include all of the following four elements:

In September, Canadians were invited to submit questions for the federal leaders' debates; in English, approximately 7200 questions were submitted by almost 4000 people. 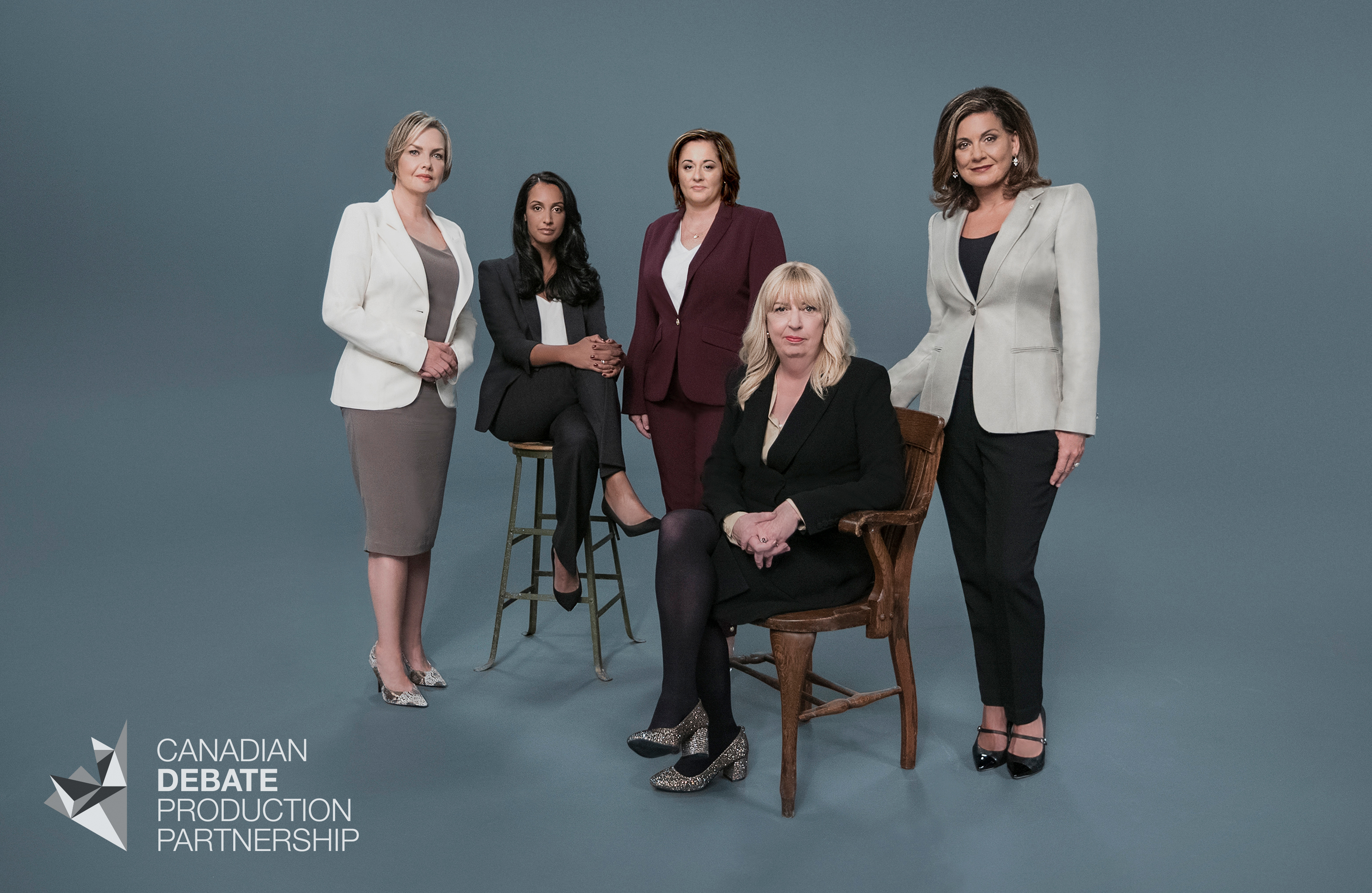 At a news conference on Monday, September 30, representatives from the six political parties took part in random draws to determine the following: dressing room location, time of advance visit to the venue, on-stage lectern position, order of questioning during the debate, and order of arrival at the venue (which corresponds to the order of the post-debate press conferences and departure from the venue).

The CDPP is ensuring that tonight's debate is:

In May, the Leaders' Debate Commission issued a request for proposal, seeking bidders to produce the English and French debates. Nine media outlets formed the Canadian Debate Production Partnership (CDPP) and won the contract to produce the two debates.

CDPP partners offer the highest-quality journalism on television, radio, print, and digital platforms. The CDPP is:

Majlis Podcast: The Legacy Of The 2010 Osh Violence 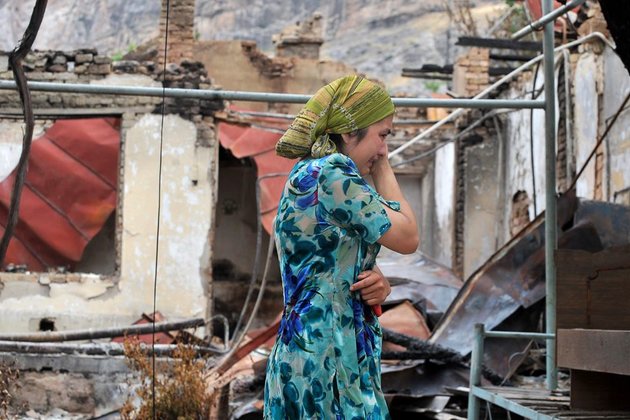 In June 2010, ethnic violence between Kyrgyz and Uzbeks started in Kyrgyzstan's second city, Osh, and spread to other parts ... 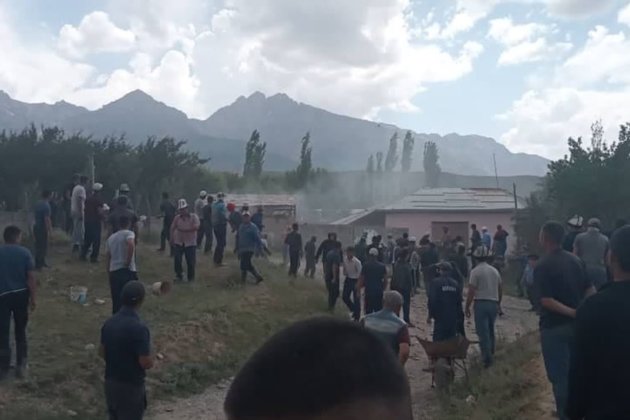 BISHKEK -- Dozens of people have been injured in the latest clashes between Kyrgyz and Uzbek citizens in a disputed ... 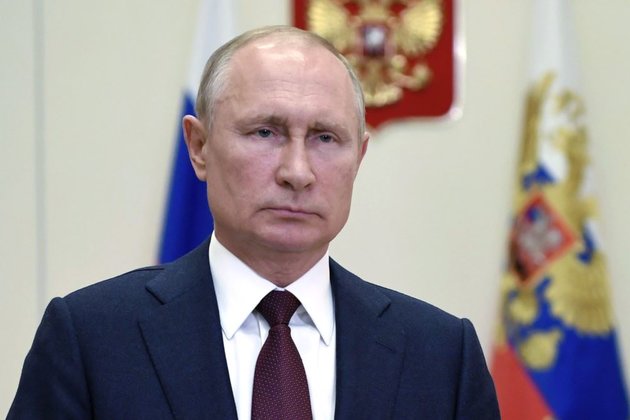 Russian President Vladimir Putin has set July 1 as the date for the national vote on constitutional amendments that among ...

Judge Bars Kyrgyz Ex-President From Attending His Own Trial 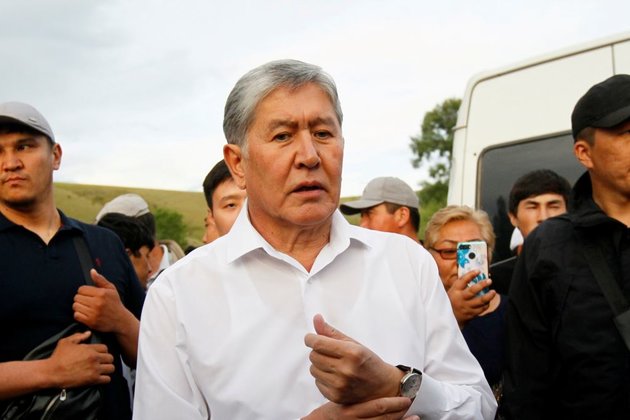 BISHKEK -- A judge in Bishkek has barred former Kyrgyz President Almazbek Atambaev from being present at his high-profile trial ...