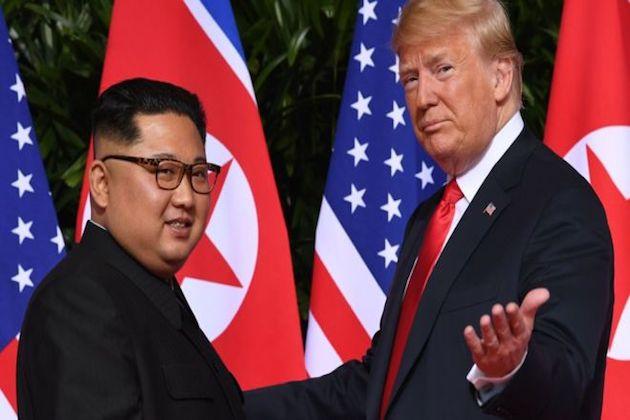 WASHINGTON, DC - The working-level talks between the United States and North Korea in Sweden have concluded, for the time being, officials of the two countries said on Saturday (local time).

Negotiators from the two sides met in Stockholm to resume denuclearisation talks that had stalled since the collapse of February's second summit between US President Donald Trump and North Korean leader Kim Jong-un, CNN reported.

North's chief negotiator, Kim Myong-Gil, told reporters after meeting with his US counterpart, Stephen Biegun that the talks broke down due to Washington's failure to come up with a new proposal.

"The break-up of the negotiation without any outcome is totally due to the fact that the US would not give up their old viewpoint and attitude," Myong-Gil said.

Expressing his "great displeasure," he said he had called for suspending the negotiations and urged the US to deliberate until the end of the year.

He also said it will be up to the US to correct its course and keep the dialogue alive or "forever close the door to dialogue", Yonhap news agency reported.

But the State Department disagreed with Kim's characterisation Saturday, saying his comments "do not reflect the content or the spirit of today's 8 1/2 hour discussion."

"The early comments from the North Korean delegation do not reflect the content or the spirit of today's 8 1/2 hour discussion," State Department spokeswoman Morgan Ortagus said in a statement.

"The US brought creative ideas and had good discussions with its North Korean counterparts," she said, adding that the US delegation also "previewed a number of new initiatives that would allow us to make progress" on each of the four main agreements reached at the first Trump-Kim summit in Singapore in June 2018.

Kim earlier told reporters in Stockholm that "the negotiations have not fulfilled our expectation and finally broke up."He said the talks were "held at a crucial moment when the situation on the Korean peninsula stands at the crossroads of dialogue or confrontation."That summit produced an agreement committing the North to "work toward" complete denuclearisation of the Korean Peninsula in exchange for US security guarantees. It also called for building a lasting peace regime on the Korean Peninsula, establishing new ties between the two countries and repatriating the remains of American troops killed in the 1950-53 Korean War.

South Korea's foreign ministry issued a statement Sunday and expressed hope for the dialogue to continue despite the breakdown.

"There was no actual progress in the negotiations, but we assess that it is a start of the negotiations with the new North Korean delegation, and we expect the momentum of the dialogue to continue," it said.

"We have been in close consultation with the US negotiation team before and after the negotiations. The government will work closely with the US to ensure that dialogue continues based on both sides' positions," the statement added. (ANI)

WASHINGTON D.C.: The FBI has reported that 93 police officers were killed in the line of duty in 2020.This was ... 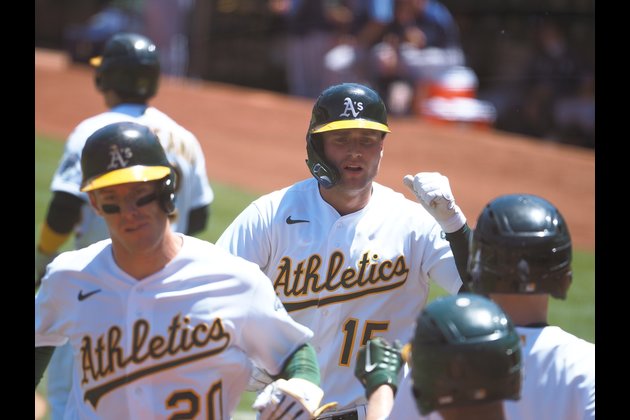 Seth Brown has become an unexpected power source for the Oakland Athletics, who aim for a sweep of the three-game ... 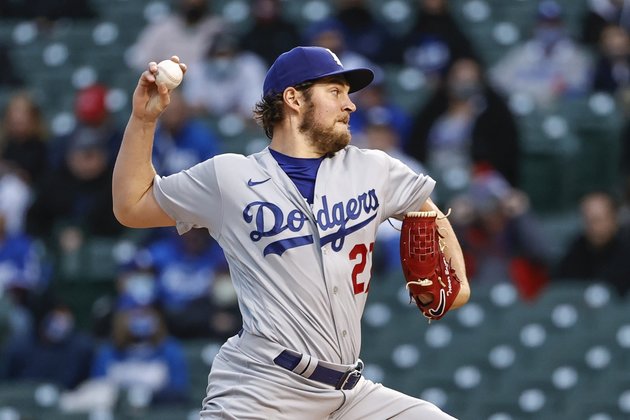 It's been three weeks since the Los Angeles Dodgers won back-to-back games or recorded a series victory. With Trevor Bauer ... 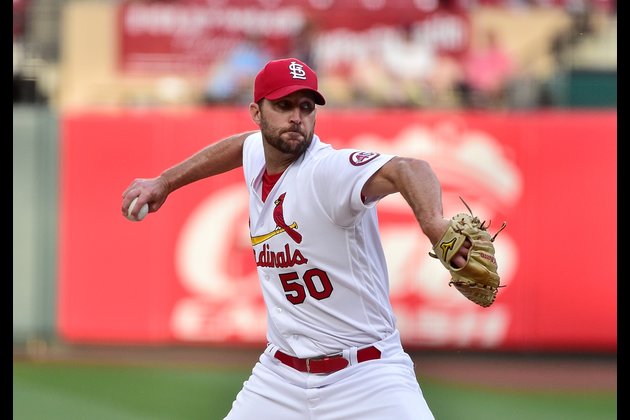 Adam Wainwright will try to continue his mastery of the Rockies when the St. Louis Cardinals host Colorado on Sunday. ... 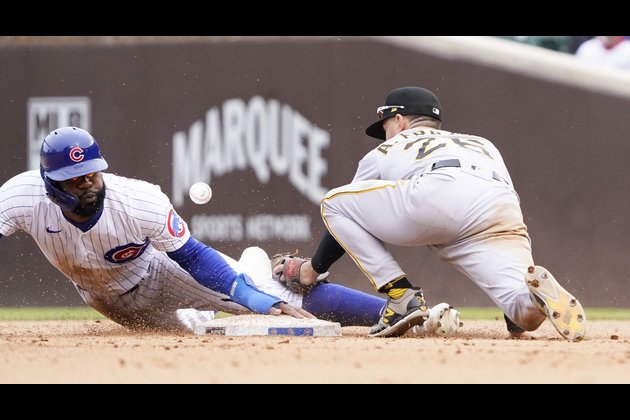 The Chicago Cubs will go for their sixth win in a row when they host the Pittsburgh Pirates on Sunday ... 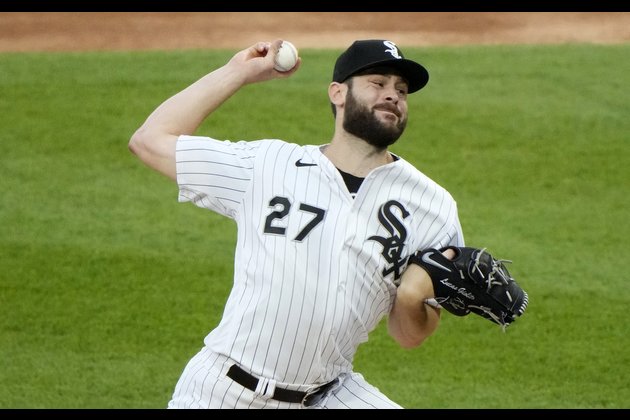 ROME, Italy: Two young Americans have been sentenced to life in prison for the 2019 slaying of an Italian policeman.Found ...

JERUSALEM - Celebrating the final week of Ramadan, thousands of Palestinian worshippers at the Al-Aqsa Mosque gathered for prayer time ...

WASHINGTON DC - Amidst the radical turndown in the American economy during the Covid lockdown, birth rates in the United ...

WASHINGTON D.C.: The White House is talking with lawmakers to offer subsidies to the nation's nuclear power plants, in a ...